Why Swiftlet Bird’s Nest So Expensive?

Perhaps the most important factor that affects the cost of edible bird’s nest is its rarity. The birds are cave dwellers, and often build their nests within high caverns of limestone karsts, making the process of retrieving them extremely dangerous. Foragers are often people from mountainous areas who do not use modern day climbing equipment, which makes this an extremely high risk job. The harvesting process is also a time consuming one that requires countless hours of manual labor. Read more.

Long considered as the reserve of the Chinese and Southeast Asian wealthy elite, who ate them during lavish banquets, there is an increasing demand from middle-class consumers. Today the global edible birds nest industry is estimated worth $5 billion, most produced in Southeast Asia.

Denominated as the “Caviar of the East” the nest is boiled in water, dissolve into gelatinous gloop, then made into desserts, and taken as soup or tonic said to improve strength, boost libido, prevent lung disease and prolong life.

On halal, swiftlet nest is as halal as rice as is honey. It takes no religious rite requirement to accredit it halal. But I give preference to suppliers still from Malaysia that come up with Malaysia halal certification. This will brave the Moslem population local and abroad with no hesitation to try the fuciphagus bird nest which they have shun because of it’s saliva make.

Writing on edible bird nest feel incomplete without touching on preparation of it’s dishes. I surfed the world wide web for the recipes and found personal touch ones on the following sites and I like them instantly, from the simple to the gallantry:

For breaking of fast in the long running fasting month of Ramadan, the bird nest is recommended prepared with dates, especially Ajwa عجوة ‘Wagyu of the dates’ and ‘Caviar of the Middle East’ [coined for record initiated this 24th Mac, 2019) to recover from fatigue, rejuvenate alertness, boost stamina and energy for the long Ramadan nights’ pray. 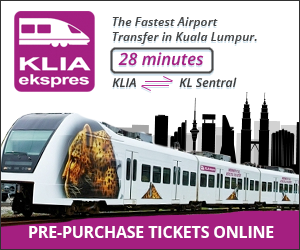 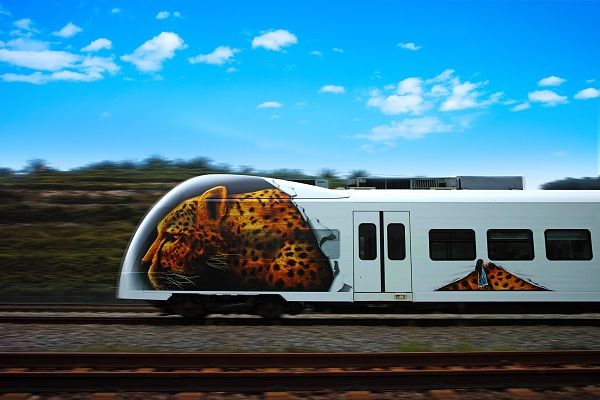 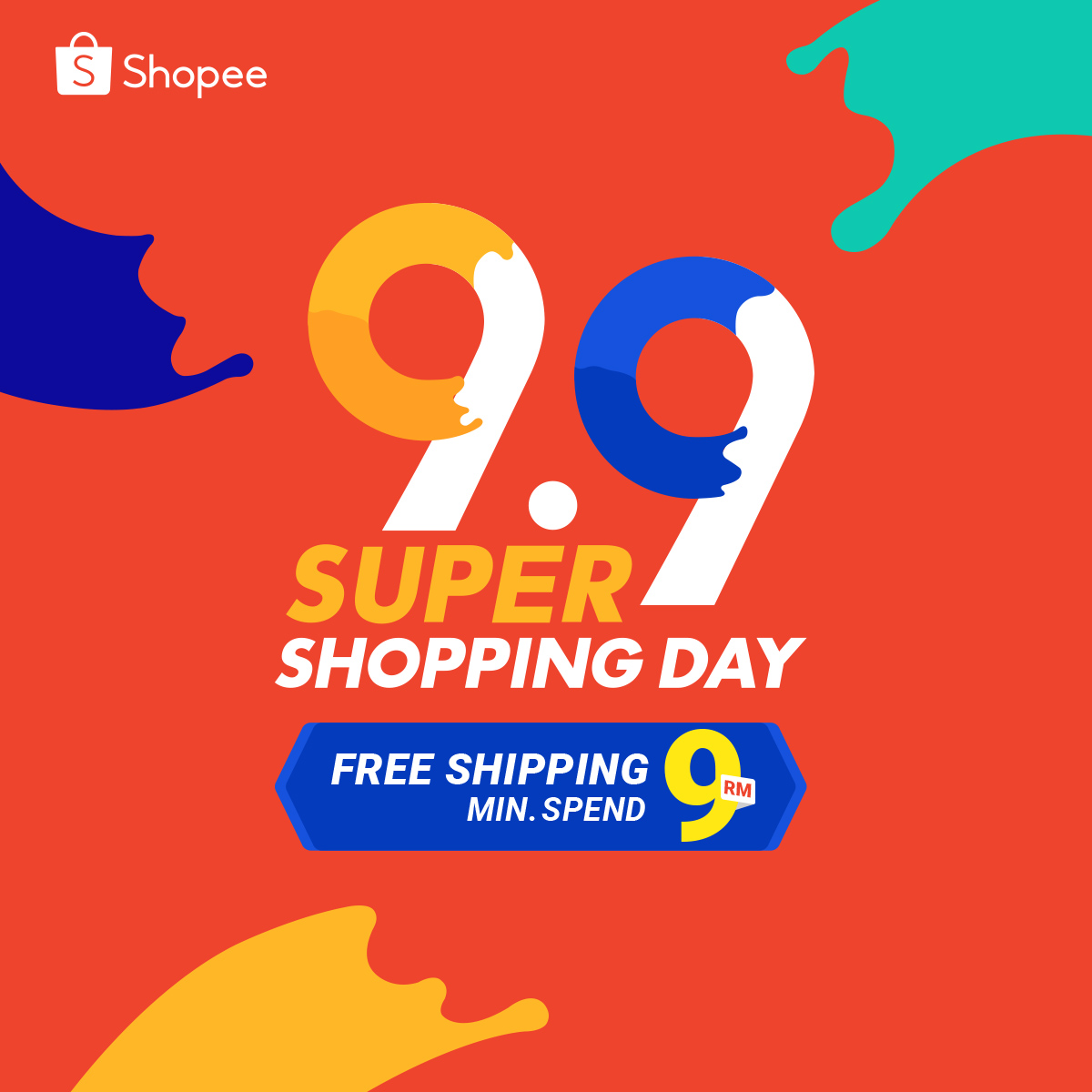 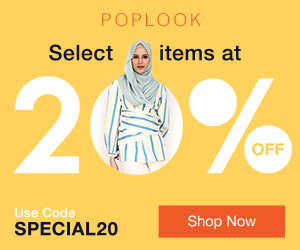 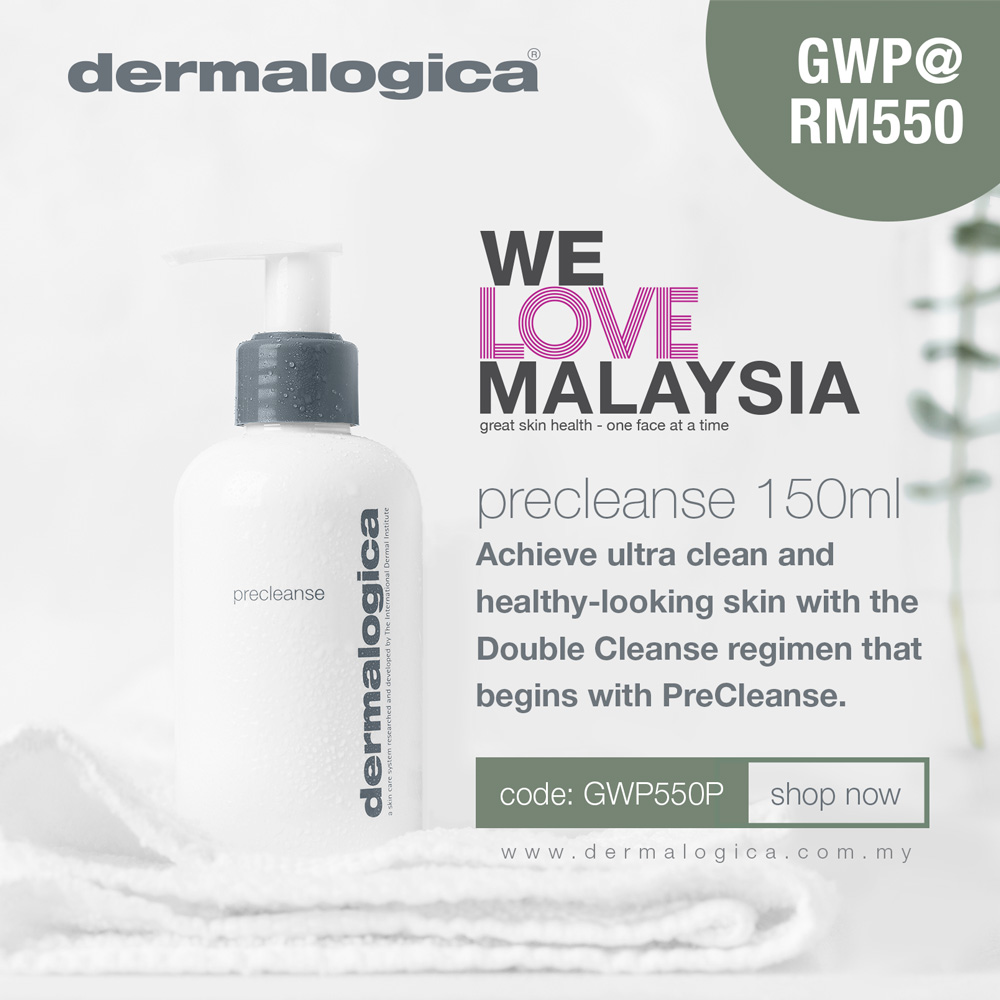 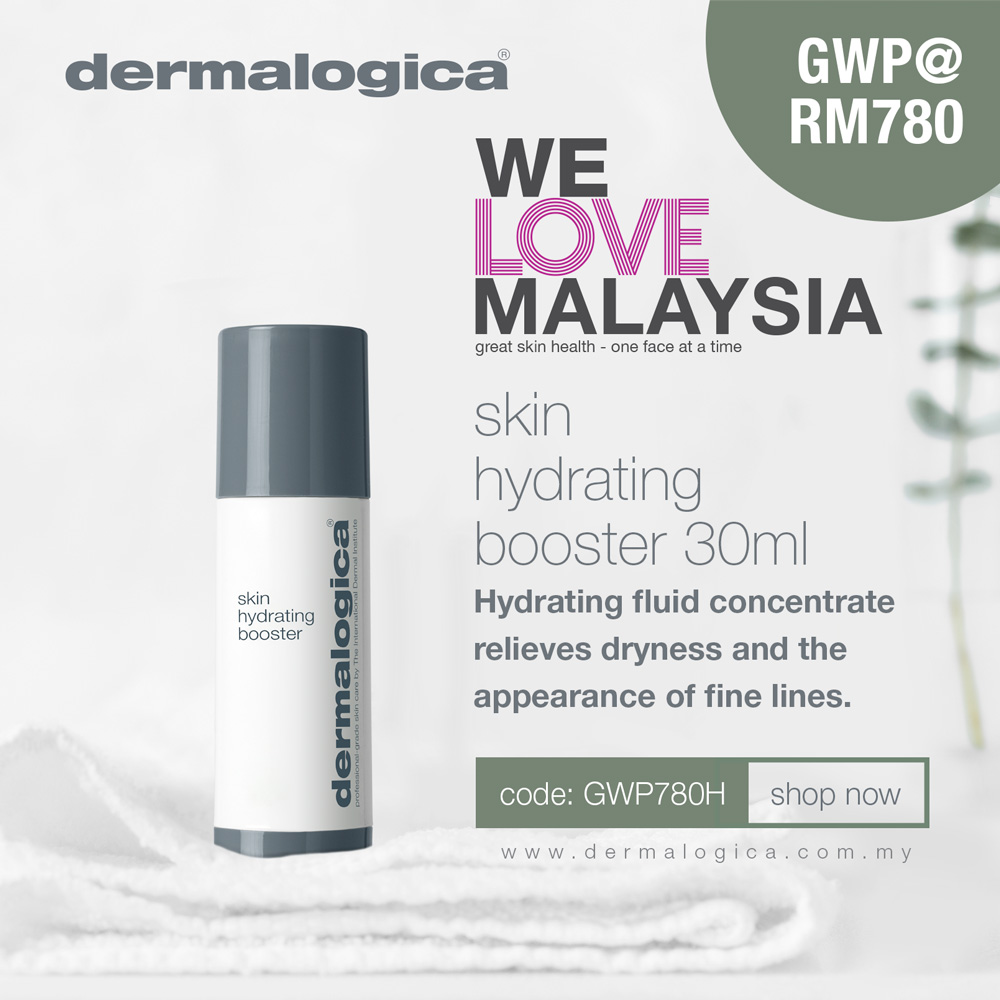 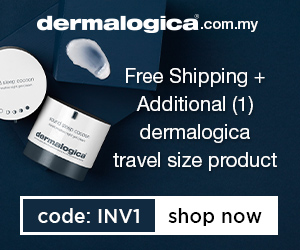 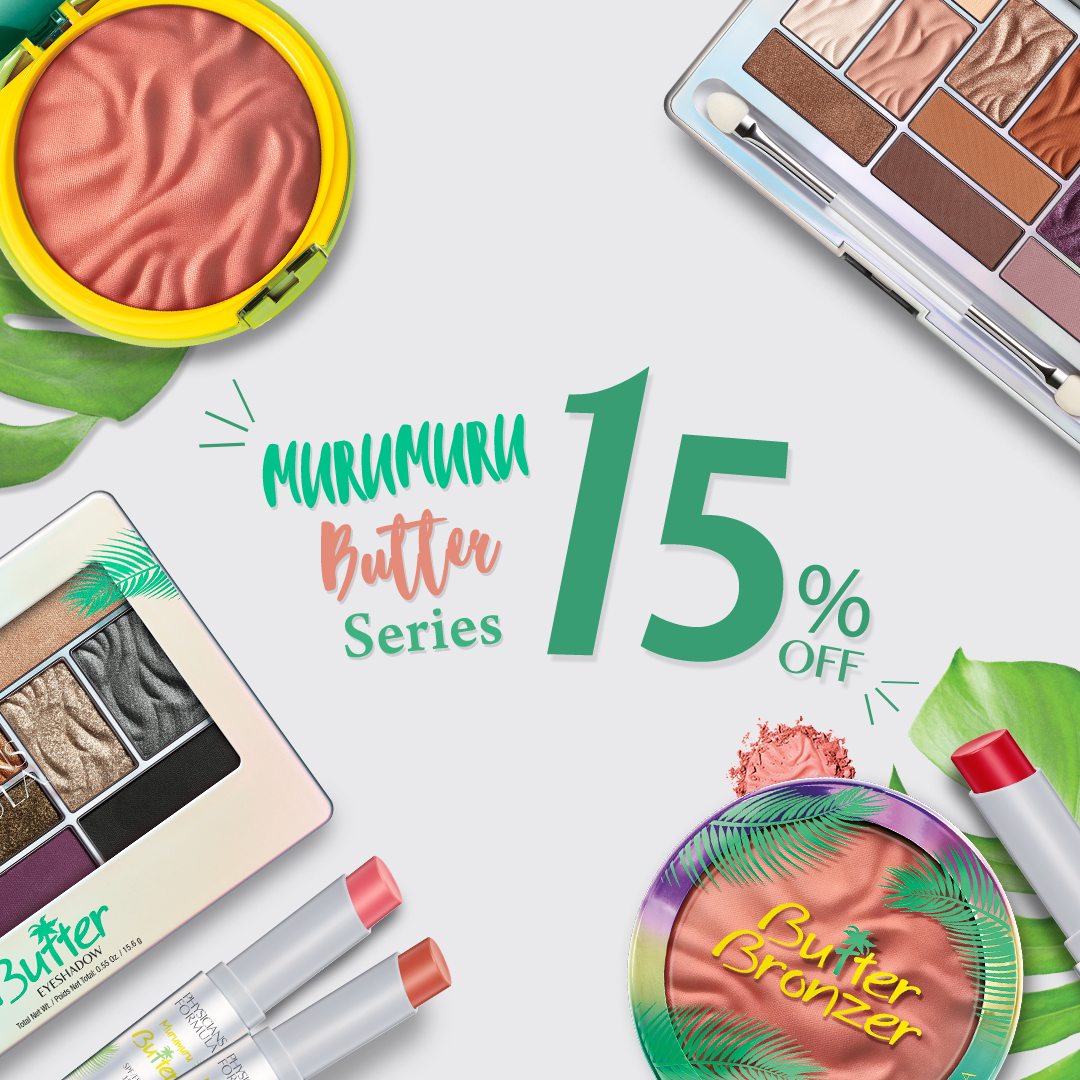 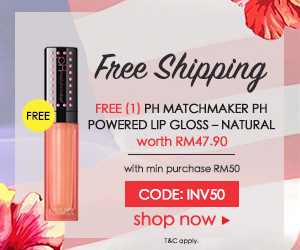 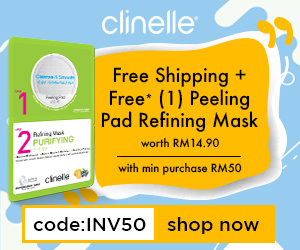 YOUR GUIDE TO MERCHANTS BUSINESS CATEGORIES 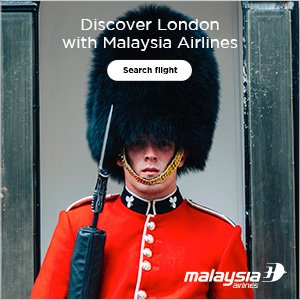 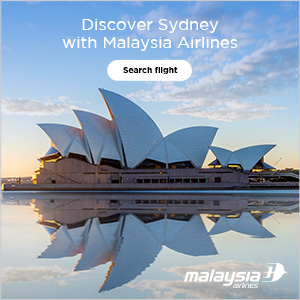 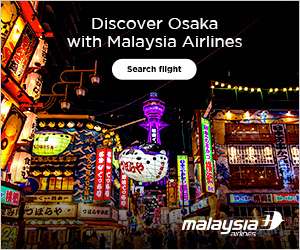 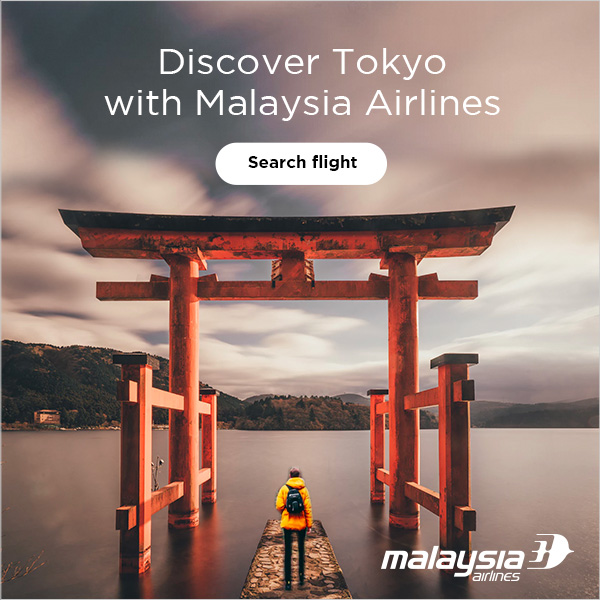 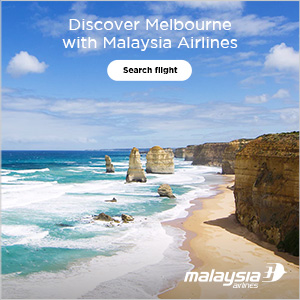 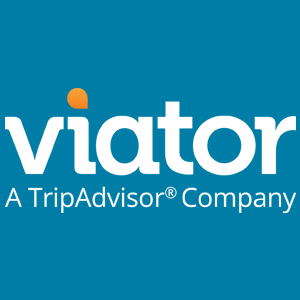 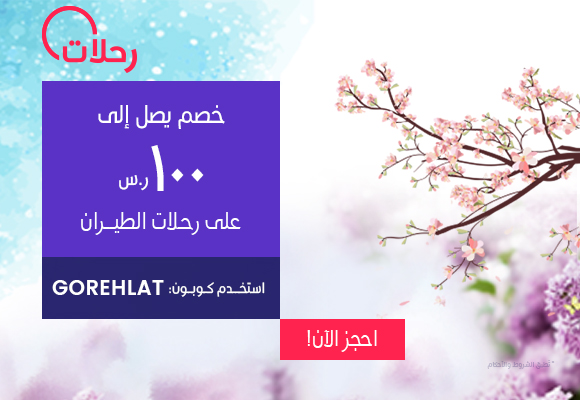 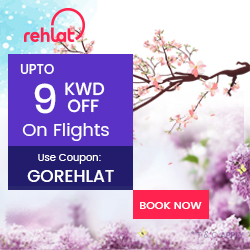 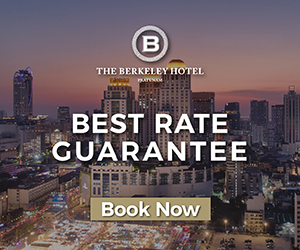 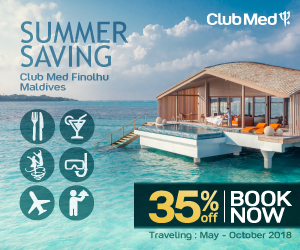 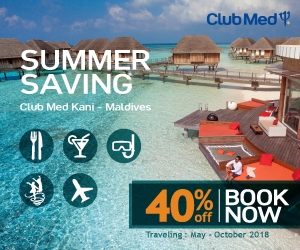 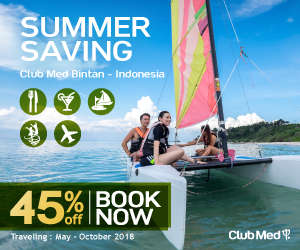 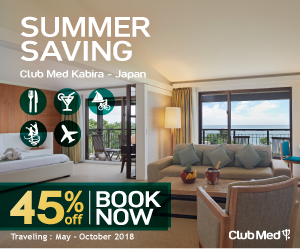 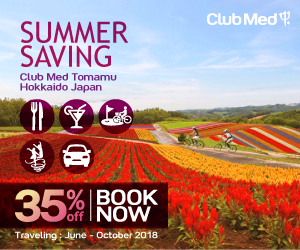 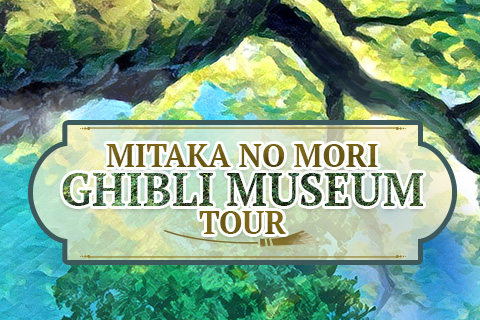